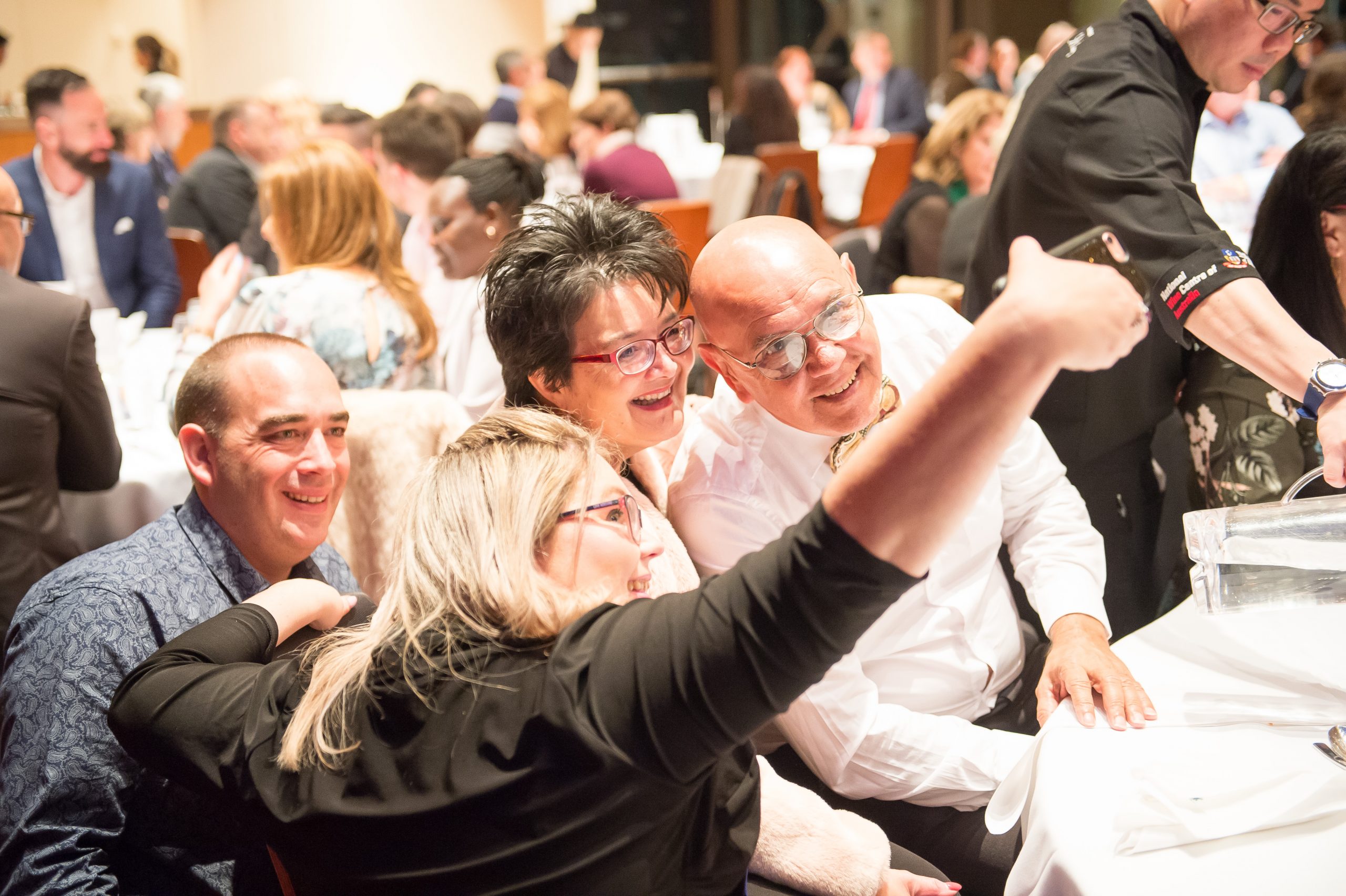 We are excited to be holding this event in Hobart, Tasmania. Hobart will offer us world class venues, and a unique natural backdrop for our social program. Our venue, the Hotel Grand Chancellor, will connect our delegates with their surroundings in Hobart and offer enriching experiences throughout the conference. The venue is offering a special accommodation rate for our conference delegates, and special rates for alternative accommodation options are available. More information is available in the conference brochure.

Our theme for 2022, Replenishing Hope, captures our optimism after an unprecedented two years and offers us the opportunity to share stories of change as we build resilience, inclusion and justice.

As with all of our conferences, delegates will be treated to concurrent sessions from experts from across the Anglicare Australia network, some outstanding keynote addresses, and networking opportunities throughout the three days. A full conference program is available for download.

So lock this event into your calendars and register now! This conference will give all Anglicare Australia members the chance to share your ideas, and celebrate your plans for the future.

If you would like to attend, please email anglicare@anglicare.asn.au

Sabra Lane the presenter of flagship ABC Radio Current Affairs program AM. She has been a journalist more than 20 years, filling roles from TV reporting to being a chief of staff, executive producer of a national TV program and chief political correspondent for ABC Radio current affairs.

David Younger is a clinical psychologist and natural disaster and emergency recovery consultant. He partners with communities, agencies, and governments to help people recover from natural disasters and traumatic events. David has worked with communities following bushfires, floods, droughts, cyclones, thunderstorms, and the COVID-19 pandemic.

Alison Overeem is a Palawa woman who is passionate about raising awareness of Aboriginal culture and history and the rights of women. She was Director of the Aboriginal Children’s Centre from 1989 to 2013, helping design an award-winning children’s centre at Risdon Cove. In 2013, Alison was appointed as Leprena Centre Manager in Hobart.

Professor Jim Vickers is a leading expert in dementia who has dedicated his life researching dementia risk reduction and services. He is Director of the Wicking Centre, which is at the forefront of research and support for issues confronting people with dementia and their carers.

Charlotte Jones is a social scientist researching the emotional significance of climate change for young people across Australi. She is a Westpac Future Leaders Scholar and lectures in human geography, global political ecology and social justice theory. She has experience working in NGOs, youth organisations and the Kiribati Climate Action Network.

Expert Panel on Safeguarding Against Abuse

Assembled by Ansvar Insurance, this expert panel will explore how organisations and individuals reduce the likelihood of abuse as a priority, particularly when governing and delivering services to vulnerable people.

David Knoff is an Antarctic Expedition Leader, Author, and leadership expert who specialises in remote leadership, diplomacy, and resilience. David’s career has taken him across the globe as an army officer, diplomat, and most recently with the Australian Antarctic Program.

Pat Anderson AO is an Alyawarre woman known nationally and internationally as an advocate for the rights and health of Aboriginal and Torres Strait Islander people. Pat was Co-Chair of the historic Referendum Council and has since led the work of the Uluru Dialogue as Co-Chair. She served as Chair of the Lowitja Institute from 2010 to 2021.